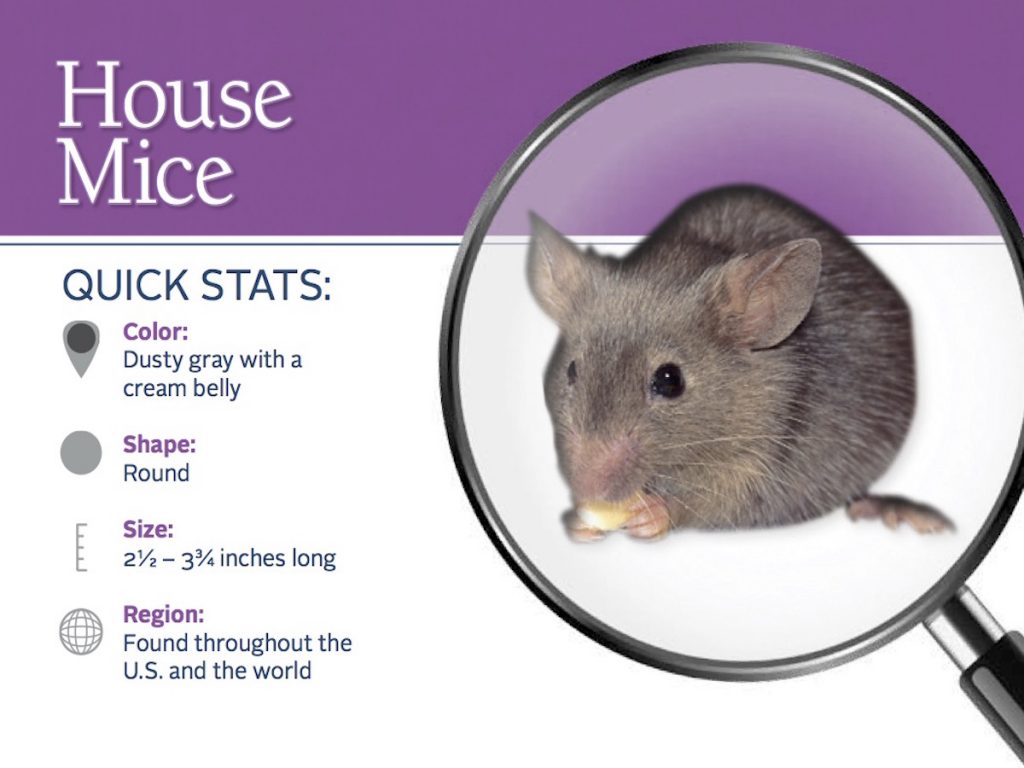 It’s been a very wet year. We have lived through a hurricane, flooding, high water levels, squishy lawns, damp/wet cellars, and fewer sunny days during the summer than I can ever remember from the past. That leads to outdoor creatures being flooded out of their nooks and crannies below the ground and in the woods. Mice and most snakes and insects don’t like wet feet any more than humans do, so they tend to go to places like houses and barns to dry out.

Not long ago, Sheila had a late evening craving for a cup of tea, went to the kitchen and turned on the overhead light.

And saw a mouse racing toward the stove along the top of the half-inch wide backsplash.

Then screamed that horrible, deep-throated scream that always makes me think that Freddy Krueger is headed our way with a meat cleaver.

After the screaming and barking stopped – I’m not admitting to more than one person screaming – we did the snap mousetrap bit, but he was smarter than we were. He knew what we were up to – or else he just didn’t like our goodies. Almond butter? Bird seed? Bits of fruit? Cheese? Nope, not a nibble. Placing poison inside the house was not an option because of Hammett, our wonderful Irish Setter.

We finally called the Killer Elite Squad – the exterminators. They came, they saw, and did things under the house. We wanted the furry creature gone or at least chased back to his old home in the woods. The plumber came and plugged up holes under the house. The electrician came and closed up gaps near a socket in the garage. Mission hopefully accomplished.

We haven’t seen the invader since and Sheila has finally returned to the kitchen after a week of carefully avoiding that scary room. Hammett has snuffled at the doorway. Big sigh of relief here. I can cook, but only to survive, and take-out dinner from a limited selection of restaurants every night is not as exciting as you might first imagine.

Part of the solution under the house involved poison and it made me think about the consequences of it getting into conniving, possibly murderous  hands. Mice and humans are both mammals, after all, and what is lethal for one might also be deadly for the other in the right quantities. Rodent poison is readily available to anyone, sitting on grocery, hardware, and big box store shelves alike. Bonus? There is a perfectly good reason to buy it. Who would suspect anything devious behind the simple purchase of a couple of boxes of the stuff, especially this time of year?

Why does it work? The main ingredient, brodifacoum, causes blood to stop coagulating. Brodifacoum causes death in mice by thinning their blood so much that they hemorrhage. Death is not immediate, so they crawl away or return to eat more of the stuff, oblivious to its harmful effect.

In theory, mouse poison could kill a person if administered in enough quantity over a period of time, also causing them to hemorrhage. But, in all honesty, the flu-like symptoms of nausea, vomiting, stomach pain, etc. would send you to the doctor long before death could occur, especially if the symptoms worsen. Who would want to deal with that any longer than necessary? Plus, the amount needed to do in a grownup is considerable. And there is an easy antidote – vitamin K – which acts as speedy coagulant.

Poisons are used in books and other media to get rid of victims all the time, but is feeding rat poison to the potential victim a method that is used outside the entertainment industry?

It turns out that about ten years ago in real-life, a disturbed teenager from the Midwest decided to make his family sick, a little at a time. He mixed the poison in with their food over several weeks until they finally realized that they were getting lots worse, with numerous bouts of painful symptoms. A doctor visit revealed the truth.

At this point I usually say that no bodies were found while researching and/or writing this post. Maybe not this time, but if you hear screaming in the future, I promise you: There will be. Of the furry kind.

*Photo credit? PestWorld.org. Sheila was too busy screaming to take a photo.  😉

The Kerrians are fictional characters, but the mouse debacle really happened.