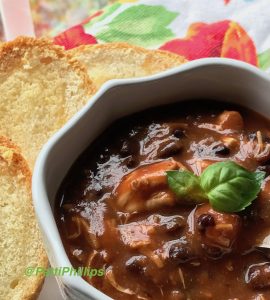 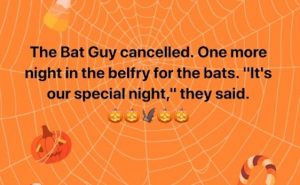 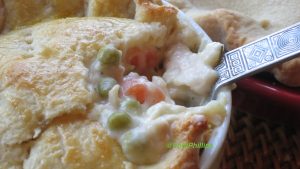 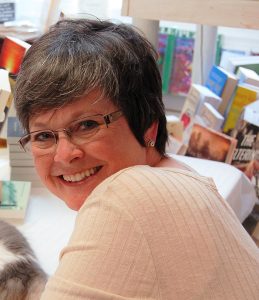 Thousands of Kerrian’s Notebook readers have spoken. Here are the Readers’ Choice Top Ten new posts during 2020. Click on the titles, read them for the first time, or enjoy them again.  🙂 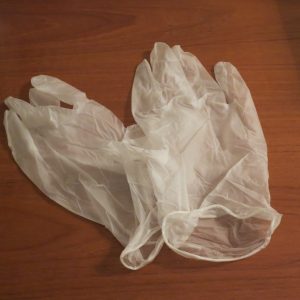 #2  “The Kerrians and the Pandemic“

Miniatures have always intrigued and impressed me, whether individual glass creations or furniture/decorative pieces made for dollhouses. The detail and craftsmanship needed for the exquisite designs requires a steady hand, lots of patience, and really good eyesight. A great magnifier comes in handy as well.

Not long ago, I binge-watched an old police procedural show, Rizzoli & Isles, that usually got the details right and often featured interesting forensic tools used during the investigations. One of the episodes showcased crime scene dioramas, an item new to me, but not to the field of forensics.

I researched the method of replicating specific scenes as shown in R & I and found that the technique originated back in the 1940s with Frances Glessner Lee, a woman fascinated by, and well versed in, miniatures. The first woman police captain in the U.S., she devised the dollhouse sized true crime scenes to “find the truth in a nutshell,” and to assist in training investigators to search for details they might otherwise miss. Her work in this area earned her the name of “mother of forensic science” as well helping to found the Department of Legal Medicine at Harvard University, where the dioramas were kept and studied.

The dioramas are so true to life that they contain details like teeny bullet holes, blood pools, headlines on newspapers, ‘rope’ made from thread, made-to-scale (one inch to one foot) bodies with accurately placed wounds, fully stocked kitchens, and much more. This fascinating way of studying grim crime scenes, preserved the information gleaned from the evidence in a way that no other method at the time did. Some crime scene photographs were taken back then, but not with the inch by inch digital coverage or video that we employ today. Lee took meticulous notes at the actual scenes and transferred that to her dioramas, sometimes taking five years to complete.

After Lee’s death in 1962, the nineteen remaining dioramas were transferred to the Office of the Chief Medical Examiner in Baltimore, Maryland, and were on display at the Smithsonian in 2017-18. Modern day homicide investigation trainees can still benefit from these re-creations and in fact participate in classes where they study the dioramas and come up with solutions to the crimes depicted. Emily Rancourt, former police crime scene investigator now teaching at George Mason University, toured the Smithsonian exhibit with colleagues and said, “You don’t want your first time coming on a crime scene to be a real crime scene.” Trainees have an opportunity to develop observational skills before having to do so in the field.

The 21st century has brought a renewed interest to crime scene dioramas. One person in this specialized arena, Abigail Goldman, creates modern day ‘Dieoramas’ that have been featured in art galleries, on radio shows, and in newspapers in the United States. She has worked as an investigator for the public defender in Bellingham, Washington, re-creating murder scenes. Her larger dieoramas are 1:87 scale — the human figures in each work are under an inch tall. The scenes range from 8 inches square to more than 3 feet long.

Interested in making a diorama of your own? Some high schools and colleges assign the projects, requiring the work to be done with miniatures readily available in toy stores and to be presented in shoe boxes. If you do make one, let us know the challenges in doing so.

*Dioramas by Lee photos: courtesy of the Smithsonian