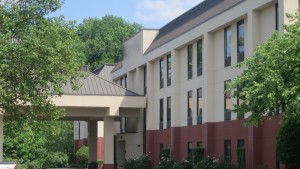 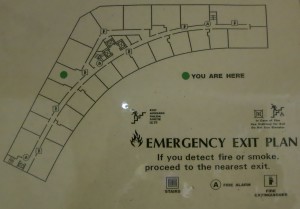 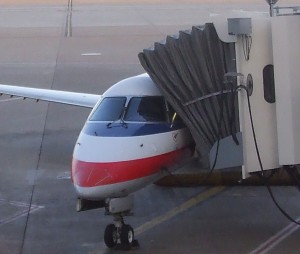 Most of us associate the TSA (Transportation Security Administration) with annoying lines in the airports and intrusive searches through baggage, electronics, and personal belongings. In fact, the agency has 50,000 members and is also responsible for conducting inspections in rail cars and for patrolling subways in cooperation with local law enforcement men and women.

This most recent variation of airport and border security agencies was formed in the aftermath of September 11, 2001 – the day of the worst terrorist attacks the USA has experienced. The TSA was organized and revamped in order to make travel throughout the country (and beyond) safer. These days, they operate under the umbrella of Homeland Security/Office of Law Enforcement.

Before September 11, 2001, airport screening was provided by the airlines/airports  themselves. Afterward, the TSA was given oversight control of personnel training, in addition to the screening process itself. Not all airports had screening procedures in place, so that was changed as well. Bulletproof and locked cockpit doors became the norm because of the TSA, rather than the previous open door, friendly-to-all policy.

Other changes brought about in order to improve national security and passenger safety:

Federal Flight Deck Officers As terrorist threats in the air became more of a concern, the TSA created the Flight Deck Officer Program. Certain crewmembers are authorized and trained to use firearms as well as self-defense maneuvers to defend against anyone trying to get control of the cockpit/plane. On any given flight, it could be the pilot, co-pilot or navigator holding the gun that protects the crew.

Federal Air Marshals travel undercover on many US flights, not only domestic, but throughout the world. They protect the people onboard (as well as in airports) by detecting and responding to threats, managing any incidents (such as hostage situations) and generally acting as the law enforcement group within the TSA. The FAMS is most likely to have trained the canines used in patrolling the airports.

Federal Air Marshals have been around since 1962 in one form or another, under the jurisdiction of different agencies, at one time special volunteers for the program, but now a mandated position. They also assist other groups (such as the National Counterterrorism Center) when their special expertise in airport security is required.

Just knowing the Marshals are onboard, makes me feel safer when I travel. These guys and gals have to work without backup, so they train in all kinds of scenarios in order to protect the passengers and crew while in the air. Marshals are highly skilled in the use of handguns, but shooting inside a plane is pretty much a bad idea. The Marshals have other methods to subdue any people that might be crazy enough to disturb a flight.

One of the arms of the TSA combines specialists from several areas and sends them out when needed in high-risk situations at transportation hubs throughout the country.  They have been given the authority to work with federal, state and local law enforcement if transportation is affected by a terrorist threat. A team might include:

The team would receive any (or all) of the following in order to get the job done:

Yup. They do more than screen the baggage.

For more information about the TSA, please go to www.tsa.gov. 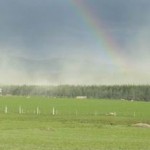 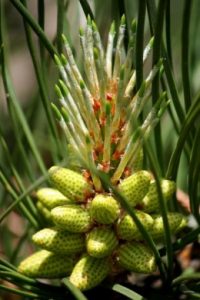