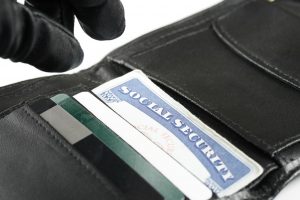 “Do you want to be an FBI Agent? Part 1” highlighted the backgrounds of two former FBI Special Agents, their differing career paths, salary, and job aspects. Bucky and Chris Cox continued to chat, revealing more agency specifics and notes about a wide range of cases that the FBI oversees, in Part 2. Take a look:

Every field office undergoes performance reviews. The FBI is a statistic driven agency. Among other things, internal inspectors count the number of arrests and convictions at each office, looking for reasonable numbers of completed cases, and how efficiently they were concluded. But, the type of crimes is taken into consideration. While a specialist in bank robberies might clear 10-15 cases a year, white collar cases such as bank fraud, health care, or telemarketing can take longer to investigate and prosecute because of their complexity and the fact that they may be occurring in more than one State. Agents also have to prove that the suspect knowingly and willfully committed the crimes.

There are mandatory reports to be written after a case is completed. The standard rule applies: “If there is no paperwork, it didn’t happen.” Forms MUST be filled out so that people can be prosecuted and a decision can be made on what parts of the evidentiary findings can be more solidly prosecuted and whether the case will be tried in a federal or state court.

If you think this is a 9 to 5 profession, it’s not. There are many wakeup calls in the middle of the night because an agent is on duty 24/7. FBI agents may be called to other States or even to other countries beyond the home base if the case takes them there. If you are counting on a permanent posting in one city, look elsewhere for a career.

When applying to attend the Academy, you won’t be able to hide anything in your background and will have absolutely no secrets from your employers. Because of Robert Hansen, an FBI agent who was a spy for the Russians on and off from 1979 until 2001, there are now polygraphs administered at the beginning of the application process as well as several times during a career in order to avoid further infiltrations by a foreign agent. Your personnel file is available to the Defense Attorney that represents the suspects (defendants) in the cases you work on, so if you have Lack of Candor (you lied or covered up a mistake during your career) in your file, you can be discredited on the stand in court. Agent credibility is essential for successful prosecution of the case.

The FBI’s Wide Variety of Cases

After 24 hours, kidnappings that cross state lines come under FBI jurisdiction – use of the telephone or email can make it an interstate crime. The FBI is called in (usually by the police) because of their expertise, resources, ability to negotiate, and quick access to required warrants. The FBI can’t tell families whether to pay any ransom or not, but there is surveillance on the payout if that choice is made.

FYI – In general, international kidnappings are handled by negotiators working for the big companies whose employees have been snatched.

If the FBI is the lead agency, the teams will arrive after First Responders have secured the scene. If the mail is involved, then Postal Inspectors will work the case as well, but if not, then the Alcohol, Tobacco, and Firearms (ATF) unit and an Evidence Response Team (ERT) will be involved. There is some negotiation between the different agency teams so that no duplication of effort occurs.

DEATH ON THE JOB

People see agents depicted as tough and resilient, but let’s face it, field work can be dangerous. Chasing and apprehending fugitives sometimes includes guns and shooting. Bank robberies and other crimes can involve hostages and lethal force.

It doesn’t often happen, but various other government agency investigations might target the same or overlapping drug cartels. Blue on blue conflict can be very risky, so big cities have de-confliction rooms. Before a big bust, someone checks a database for scheduled buys, so that law enforcement agencies aren’t tripping over each other at the scene.

For people doing the day-to-day work, it’s not about the politics, but agents are cast in the same light as Senior Management. That can happen even if the agents personally might have nothing to do with what’s unfolding in Washington, DC or elsewhere in the world. The FBI played no part in the Rodney King events, but after the Rodney King riots in Los Angeles, a big bank case came up. A juror on that case said, “If the LAPD can lie, so can the FBI” and that works both ways.

White-collar crime refers to fraud perpetrated because of a desire for financial gain. Some scams have cost companies/investors billions of dollars and wiped out entire life savings. Among others, the FBI has investigated cases involving money laundering, securities and commodities fraud, bank fraud and embezzlement, election law violations, telemarketing fraud, and health care fraud. They have worked with the Securities and Exchange Commission, the IRS, the U.S. Postal Inspection Service, and the Treasury Department to catch the worst offenders. 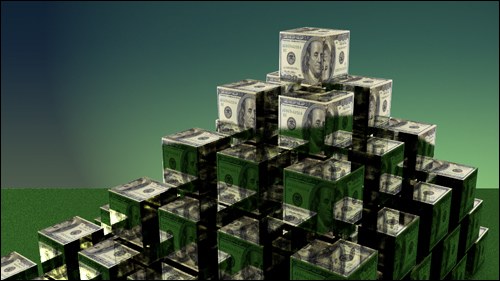 Corporate Fraud is a serious threat to the economy and the FBI concentrates on cases that involve accounting schemes designed to deceive everyone about the true financial condition of a company. Agents specializing in white collar crime look for bogus accounting entries, and fake/illegal trades rigged to protect the trader or avoid regulation. They keep an eye out for insider trading, misuse of corporate property, and tax fraud.

LOVE IN THE BUREAU

Relationships have been known to begin within the agency, because not many people outside law enforcement understand/accept the demands of the job. For FBI couples that marry, if both spouses are street agents, the relationship is not an issue. But, if one or the other reaches management level, one can’t supervise the other. If a slot opens up where a spouse is posted, the other can apply, but there is no guarantee that the married applicant will get it.

WRITE ALL ABOUT IT?

Everyone must sign a non-disclosure agreement because they can never talk about classified cases. There is a special unit that handles whether or not an agent can write about something – all manuscripts must go through pre-publication review. The only cases that can be written about are those closed cases which are part of the public record. Also, former agents are not allowed to write about investigative techniques or their sources.

Besides being a top investigator, AN AGENT IS: 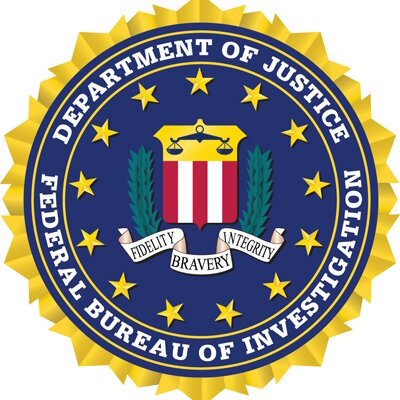 Many thanks to Bucky and Chris Cox for generously sharing their time and knowledge about the details of the job of Special Agent in the FBI.  🙂