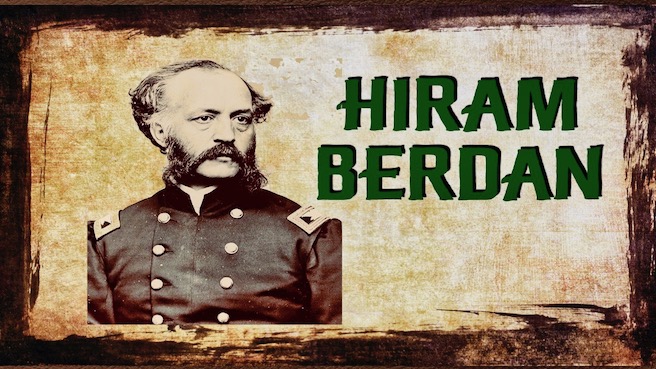 The young Union soldier, his face damp with sweat, blinked a couple of times to clear his vision, and braced the rifle against his shoulder.

Looking downrange, he squinted, aimed at the distant target, and squeezed the trigger. His accuracy would determine his qualifications to join an elite regiment of army sharpshooters.

A well-known marksman by the name of Colonel Hiram Berdan arranged regional shooting competitions to identify the most skillful shooters.

The competition involved two phases. Participants were required to place ten consecutive shots in a circle ten inches in diameter from a distance of 100-yards.

The second part of the event required the same accuracy but at a distance of 200 yards.

Anyone who missed the targets by an average of more than five inches from the center faced disqualification.

After evaluating the results, Berdan decided who displayed the necessary skill to qualify for an elite unit of crack riflemen he was forming for the Union Army.

Those recruited for Berdan’s Sharpshooters in 1861 had to be cool-headed men with eagle-eyed vision and steady hands capable of calculating each shot’s trajectory and wind velocity.

For fifteen consecutive years, most people considered the New York City mechanical engineer the top rifle shot in the country.

The politically connected self-made millionaire had invented a repeating rifle, a patented musket ball, a twin-screw submarine gunboat, and a torpedo boat.

Berdan invited President Abraham Lincoln to observe a demonstration of his units’ firepower. Following the

The four-foot-long breech-loading Sharps rifle became the weapon of choice for Berdan’s Sharpshooters. Christian Sharps had designed and patented the design for the Sharps Rifle in 1848.

The term sharpshooter did not originate with the rifle.

The unique clothing enabled them to blend into the foliage, which they used for camouflage. But the special uniform proved both an advantage and a disadvantage.

Most important of all, the green color gave the sharpshooters a clear edge in the ability to camouflage.

However, the green color made it easier for Confederates to spot them. The South considered the Sharpshooters high-priority kills.

The Confederate Army had its version of sharpshooters.

These marksmen often served as semi-permanent detachments at the regimental level.

Author Fred L. Ray, in his book Shock Troops of the Confederacy, wrote: “Confederate sharpshooter battalions had a far greater effect on the outcome of the conflict.”

The Berdan Sharpshooters paid a steep price for success. Even though they were credited for a higher percentage of kills than any other unit in the war, they also suffered the highest casualties.

In 1863, the Sharpshooters fought at Chancellorsville, Gettysburg, and the Mine Run Campaign and suffered significant losses.

When the war came to a close, the Sharps rifle became even more popular.

Buffalo hunters, frontiersmen, and U.S. troops throughout the Great Plains and the Desert Southwest adopted the weapon because of its powerful, long-range accuracy.

Many thanks to Tom Rizzo, consummate Old West Storyteller, for bringing the story of Hiram Berdan and the army sharpshooters to Kerrian’s Notebook! 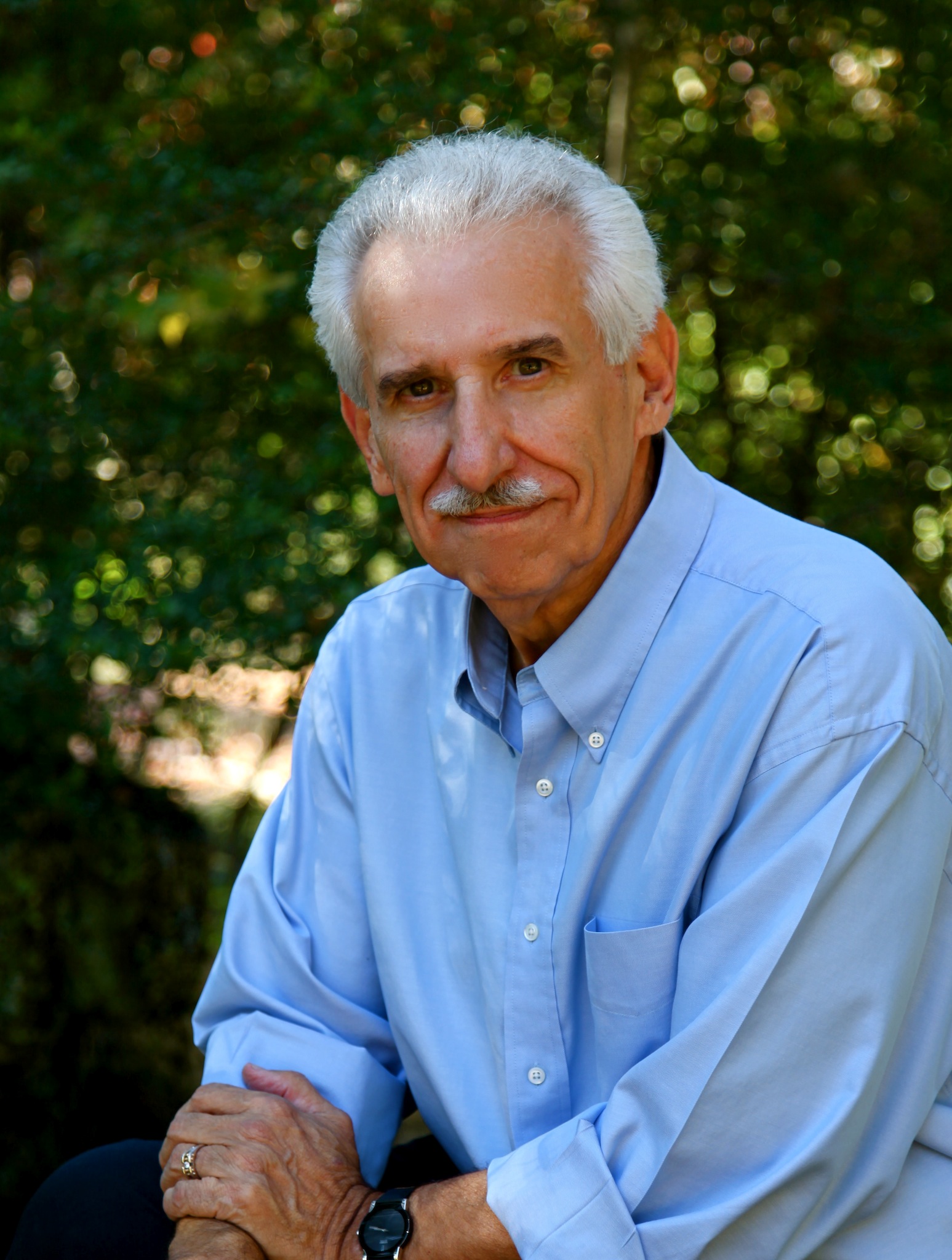 Please check out his website: https://tomrizzo.com for information about his books and more fascinating true stories of the Wild Old West.