One of the Carolina cousins passed away this summer. Way too many sleepless nights had finally led him to see the doc and undergo testing, then in April was diagnosed with a serious, but treatable, type of cancer.

The doc revealed his treatment plan: Surgery would take 6-8 hours, followed by a typical hospital stay of 6-8 days, two weeks tops, then a rehab facility for two weeks, then home to live a full, active life for another 5-6 years.

A few weeks of inconvenience as a trade off for 5-6 years, maybe more? A pretty good deal.

Except that it wasn’t at all.

He was in the hospital for a hideous 35 days of never-ending tests and noise and food that tasted so vile to him that he couldn’t get it down. I was with him almost every day in order to advocate for him and keep him company. He wanted to go home (with help) but he was discharged to a skilled nursing facility to get the occupational therapy he still needed.

Less than two weeks later, he was released to his house on a Friday afternoon without medical assistance in place for the weekend. By Monday, he was back in the hospital, a local one. They ran various tests and discovered a life-threatening infection that the skilled nursing facility would/should have known about. By the end of the week, he was in Hospice care in a local facility. He ended his days there, about three weeks later.

Our cousin was not an easy patient (translation: grumpy) but with a hospital stay 25-30 days longer than predicted, and never regaining an appetite to eat, I’d be grumpy, too.

Several people have suggested that we have a malpractice suit in the making.

From the AMA (American Medical Association): “Malpractice is, by definition, medical care that is grossly inferior to what is normally provided by other physicians in the community. Using this legal definition, and based on local standards of care, less than 10 percent of cases filed for litigation are instances of malpractice.”

From The American Board of Professional Liability Attorneys:
“The injured patient must show that the physician acted negligently in rendering care, and that such negligence resulted in injury. To do so, legal elements must be proven:

(1) a professional duty owed to the patient;

(3) injury caused by the breach;

Here are some examples of medical negligence that might lead to a lawsuit:

Our suspicion is that somebody dropped the ball at the first skilled nursing place. He had been chatty a few days before, planning the renovation projects in his house, and looking forward to getting home to food that he enjoyed. He had become self-sufficient in every way except for care of his surgical area. In our opinion, a few more days of training would have helped with that. But, just because we found fault with the care isn't proof of medical negligence.

I came down with pleurisy, so didn’t observe his condition during the final days leading up to his discharge from that facility.

This was never a case of Covid related problems. Patients had to be Covid-free in order to be admitted to any of the facilities. Each staff member was tested daily and nobody entered the buildings without a mask.

It’s been five months since the diagnosis and two months since he died. Pointing fingers is a natural reaction, because we want to blame someone for an untimely death. Our opinion that somebody ‘dropped the ball’ is not enough for legal recourse. There must be proof of negligence, and people available/willing to testify to wrong doing.

The fact is that people can die after a serious illness or prolonged surgery. Emotions run high when that happens, but it doesn’t necessarily mean that a crime was committed. 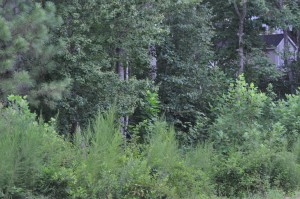 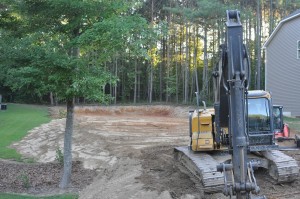 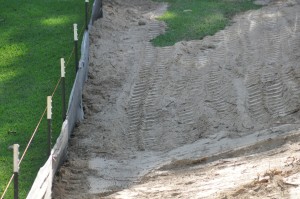 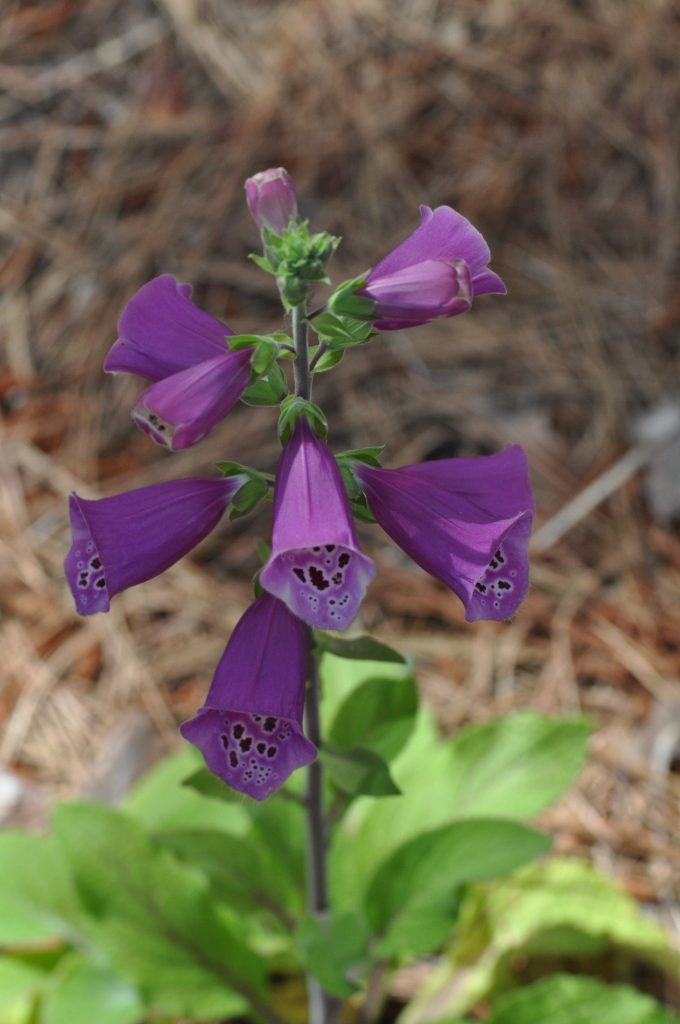 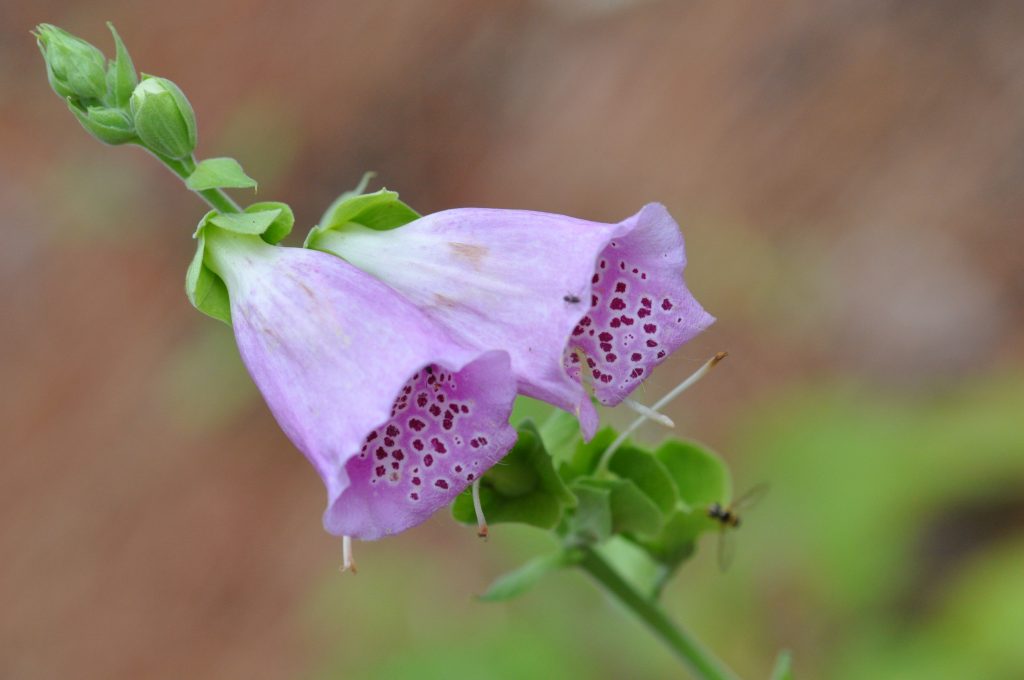 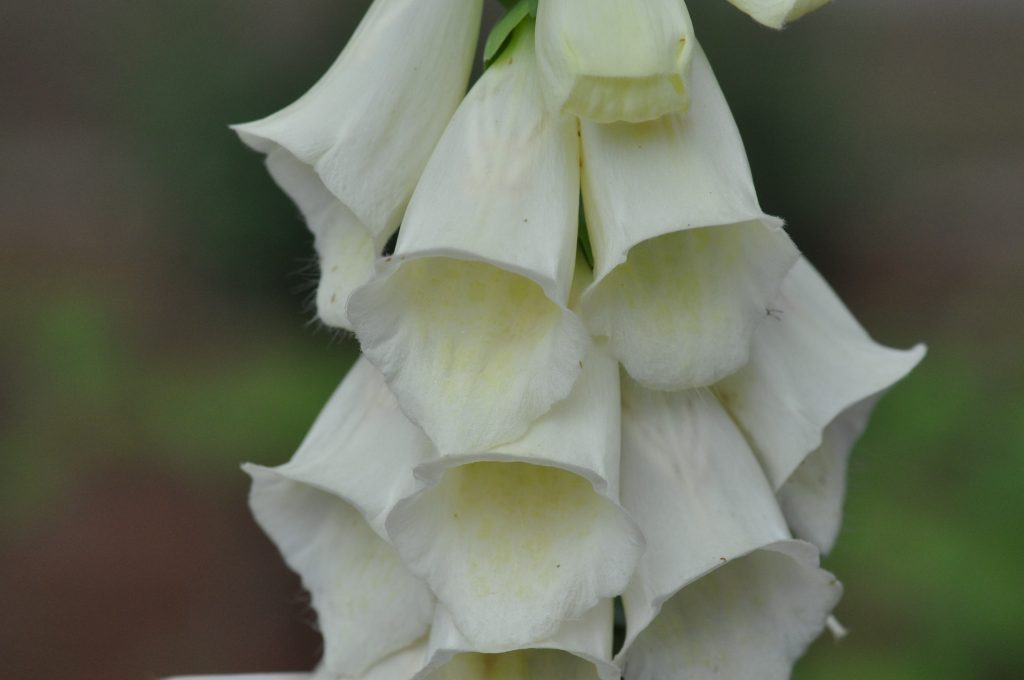