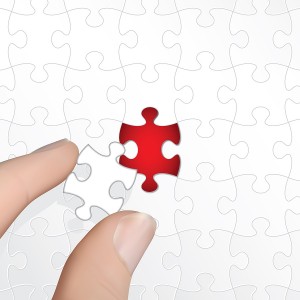 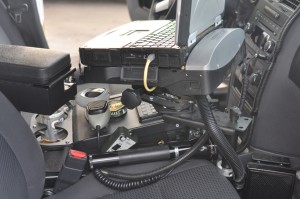 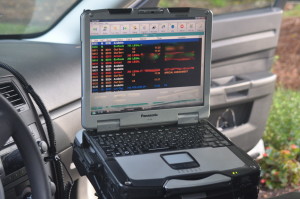 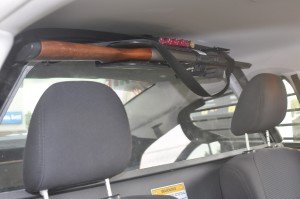 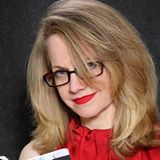 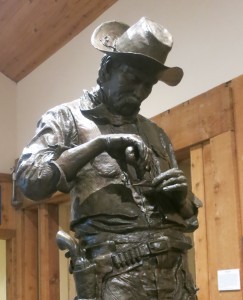 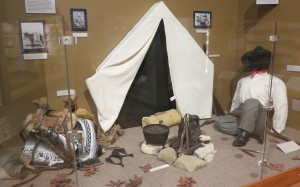 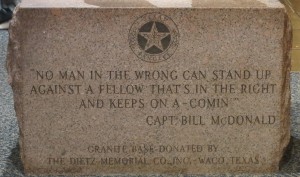 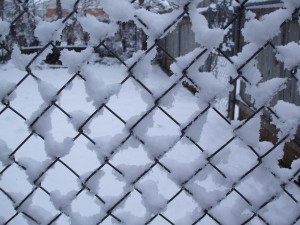 It’s cold out there. It’s been cold for months, with snow and ice and freezing rain getting in the way of daily life. Cops in Florida rarely have to deal with a drop in temperature, but almost every other state in the USA has a winter of some kind. That means, cold weather traffic stops, cold weather arrests, suspect chases in the snow, recovering evidence in bad weather conditions, and the list goes on. Just because the wet stuff is falling out of the sky doesn’t mean that crime stops. It may slow down a bit – after all,  the criminals have to get around on the same slippery roads that we do – but unless there is an all out blizzard, somebody is still trying to get away with something.

Cops on street patrol need to stay warm while tromping through snowy sidewalks and answering calls for help. Other police officers will be responding to traffic accidents caused by slippery, ice and snow-covered roads.

How do they stay warm while being outside for hours at a time, often with no way to get inside to warm up or dry off until the shift is over or the accident is cleared?

They wear layers of clothes made of special materials that shed moisture or wick it away from the skin. They wear hats that cover the ears in below freezing weather. They wear flexible gloves, also made from great materials. They wear watch caps or skull caps. In other words, they wear clothes that you might see on hunters or skiers or guys and gals that are used to spending time in the bitter cold.

They use common sense and keep their heads covered. I would add: keep the neck opening covered as well. That helps keep the body heat from escaping and being wasted. A long time ago when I was still skiing, a savvy instructor told us to wrap scarves around our necks and we would stay warmer that way. It seemed like an easy fix to stop me from shivering and it worked. 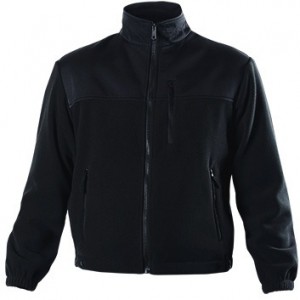 A great liner for a winter parka is a fleece zip-out for the really cold days. It adds a layer of protection against the wind, and if designed correctly, can be worn alone. I wear my fleece liner as a jacket when playing golf on chilly days.

Gore-Tex is used in the firefighter uniforms and police officers also benefit from its reliable waterproof and windproof features. Parka length jackets are popular because they cover the back down to the tailbone, really important when the wind is howling and the snow is blowing. Some of the parkas have quilted liners, some have pile lining, but the best ones are warm, without being bulky.

You can bundle up and have your body stay nice and toasty while working outside in blustery weather, but if your feet are uncomfortable, you will be miserable all day long. Take it from me, ya gotta have a pair of great waterproof boots that flex from heel to toe, as well as being non-slip. There are several great designs being made these days that allow law enforcement officers to run comfortably and more safely if they have to get through the woods or over uneven, snow covered surfaces quickly. The high boots work best for me and a couple of companies make a side zip version of that.

Another cold weather concern is the guns. Obviously, a law enforcement officer needs to be able to rely on the firearms to be ready to fire when needed. The only way to do that is to make sure it is properly cleaned and maintained. See “Did you clean your gun this week?” here. 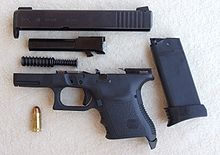 Beyond the actual cleaning, extreme temperatures affect a gun’s performance because of the oil/lubricants used. I have it on good authority that the best cold weather oil/lubricant is from Remington and is supposed to work to -40F degrees. Some guys I know never clean their guns, but then they don’t have to rely on them in cold weather either. But, a great lubricant will help protect the gun from the extreme temperatures. Checking/cleaning it periodically will help prevent it from accumulating gunk during the winter.

Frostbite harms the fingers and toes, but hypothermia (body core temperature dropping too low) can kill. Better to be protected than injured or dead.